When LUX completed its 300-live-day run in May of 2016, the world learned LUX was even more sensitive than previously determined.

“This is only the beginning,” said Yale physicist Dan McKinsey as he and his co-spokesperson, Brown physicist Rick Gaitskell, announced the results. “Now that we understand the instrument and its backgrounds, we will continue to take data, testing for more and more elusive candidates for dark matter.”

In May of  2016, LUX completed its search for dark matter. Again, it didn't actually find these elusive particles; however, it was once again, named the quietest detector in the world.

Over it's four-year run, LUX was searching for  WIMPs (weakly interacting massive particles), so-called because they rarely interact with ordinary matter except through gravity. Dark matter, observed only by its gravitational effects on galaxies and clusters of galaxies, is the predominant form of matter in the universe.

At the core of the experiment, a sophisticated vacuum thermos filled with ultra-pure liquid xenon, cooled to minus 160 degrees F, was used in the search for dark matter. The liquid xenon bathes an array of photosensors, each capable of sensing a single photon of light. Researchers believe that when a WIMP strikes a xenon atom, the electrons are drawn upward by an electrical field and interact with a thin layer of xenon gas at the top of the detector, releasing more photons. The photosensors, located at the top and bottom of the detector, were able to detect a single photon so interactions could be pinpointed to within a few milliliters.

LUX: The end of an era

Five years ago, the Large Underground Xenon (LUX) experiment began its long journey to the Davis Cavern on the 4850 Level of Sanford Lab.
Article

Paving the way for LZ

In March, the conceptual design for the LUX ZEPLIN (LZ) experiment was reviewed and approved by the Department of Energy.
Article

A noted astronomer and photographer from the Adler Planetarium in Chicago recently visited the 4850 Level to shoot time-lapse images for a new planetarium show about dark matter.
Article

LUX hooked up in tank

The Large Underground Xenon (LUX) dark matter detector has been lowered into its protective water tank on the 4,850-foot level.
Article

On Wednesday the LUX dark-matter detector will begin its complicated two-day journey to the Davis Campus 4,850 feet underground, but work remains to be done.
Article

PMTs in LUX, over floor in MJD

The shift from outfitting the Davis Campus to installing the experiments was in full swing last week for both science collaborations, the Large Underground Xenon (LUX) detector and the Majorana Dem
Article

Keeping LUX on the level

Moving the Large Underground Xenon dark-matter detector from the surface laboratory, where it was assembled, to its underground home on the 4,850-foot level will be an exacting task.
Article

The Large Underground Xenon Detector, or LUX, will be tested over the next few months in the surface lab, where problems are easier to fix.
Article

LUX prepares for Xenon and 4850 Level

The LUX dark-matter team is here in force for four days of meetings at the Sanford Lab. Nearly 50 members of the LUX Collaboration met at the lab Saturday and Sunday.
Article

On Friday, Engineering Director Rick Labahn led scientists from the LUX dark-matter collaboration and the Majorana Demonstrator project on an inspection of the two main caverns of the Davis Campus
Article

Lead, S.D. -- Sanford Lab personnel and contractors have remodeled a former Homestake warehouse, which will serve as a surface laboratory and assembly facility for a dark-matter detector.
Article

LUX occupies the previous location of Ray Davis? solar neutrino detection experiment, initiated in 1965, which earned him a Nobel Prize in 2002.
Article

The LUX Surface Facility at the Sanford Laboratory permits the full testing of the assembly and operation of the LUX detector above ground, prior to installation in the Davis Laboratory underground 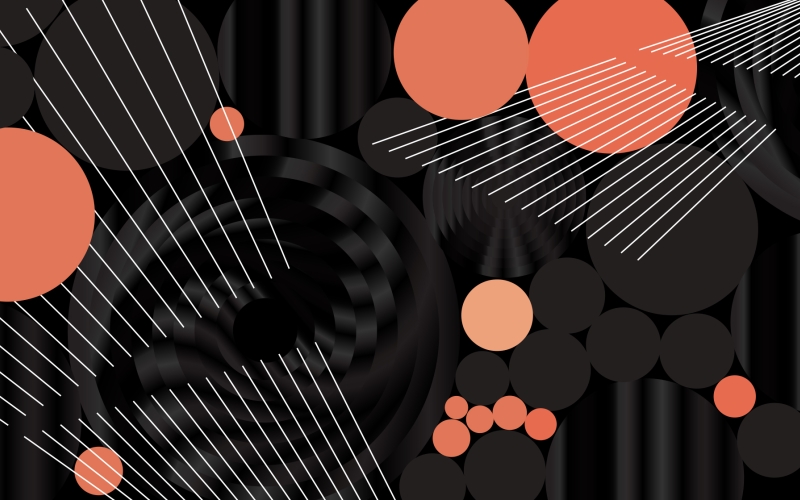 Most of the mass of the universe is missing. Where is it and how do we know it exists? Scientists at Sanford lab think WIMPs could be the answer.
Full Details