How do you study something that you cannot see directly? What is the difference between inference and observation? Learn how scientists are trying to solve a real-life mystery using indirect evidence.
Level
Upper Elementary
Time required
Minimum of eight 55-minute sessions
Request this module
Resources for educators
Curriculum Modules
Education Impact
Field Trips
Sanford Science Education Center
School Presentations
Education and Outreach Directory 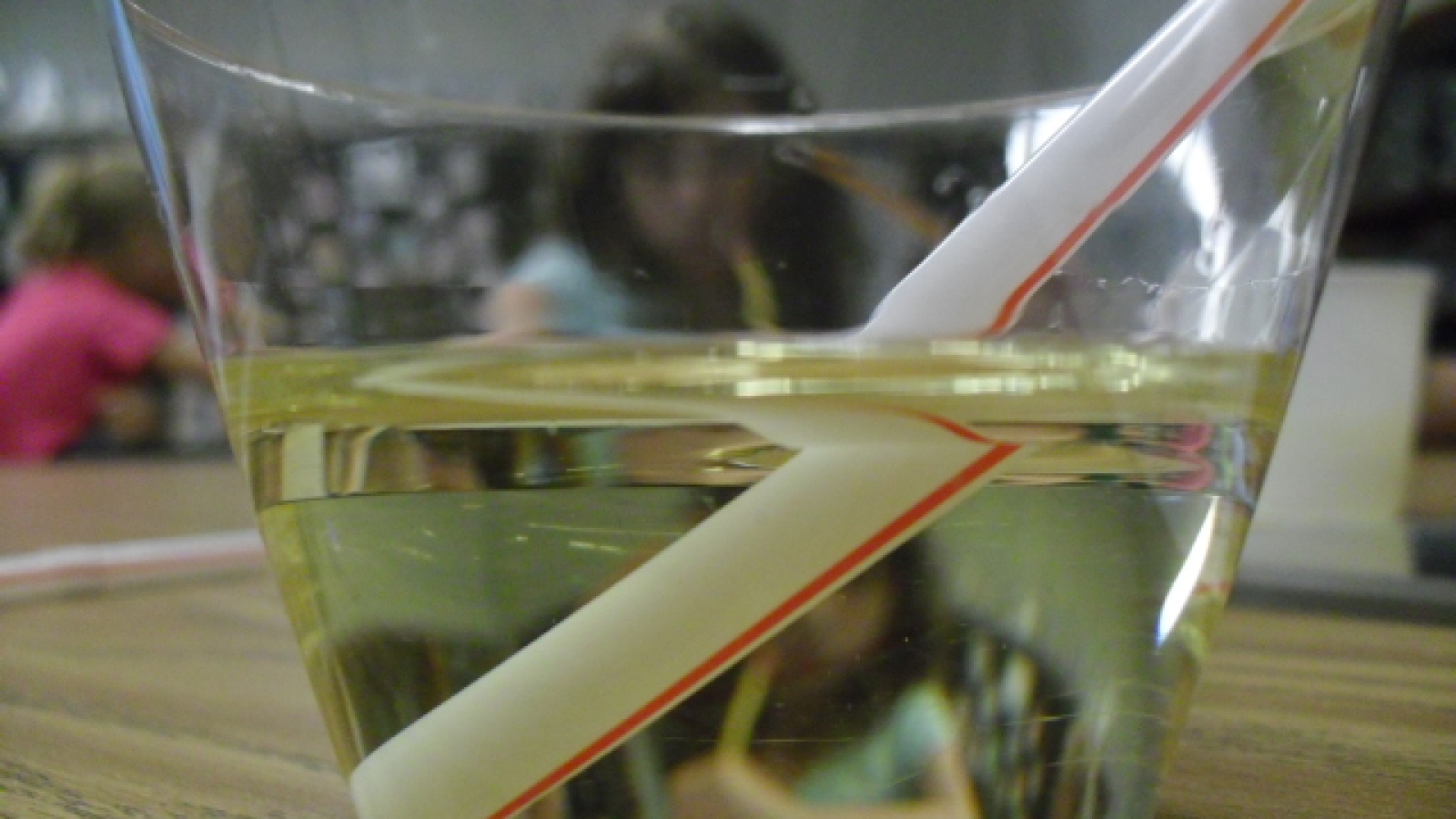 Students gather and use indirect evidence to reason about things too small to see, too remote to reach, and otherwise difficult to detect. Is an empty cup truly empty? How do we know? How do we know that atoms have even smaller subcomponents? Connections are drawn to the Sanford Underground Research Facility's world-leading search for a mysterious substance called dark matter, which has yet to be detected directly. The idea that dark matter exists is based entirely on indirect evidence.

3-PS2-1 Plan and carry out an investigation to provide evidence of the effects of balanced and unbalanced forces on the motion of an object.

4-PS3-3 Ask questions and predict outcomes about the changes in energy that occur when objects collide.

4-PS4-2 Develop a model to describe how light reflecting from objects and entering the eye allows objects to be seen.

5-PS1-1 Develop a model to describe that matter is made of particles too small to be seen.