The case for curiosity

Often, great scientific discoveries are made by accident. We need to be open to new ideas and exploration.
Constance Walter 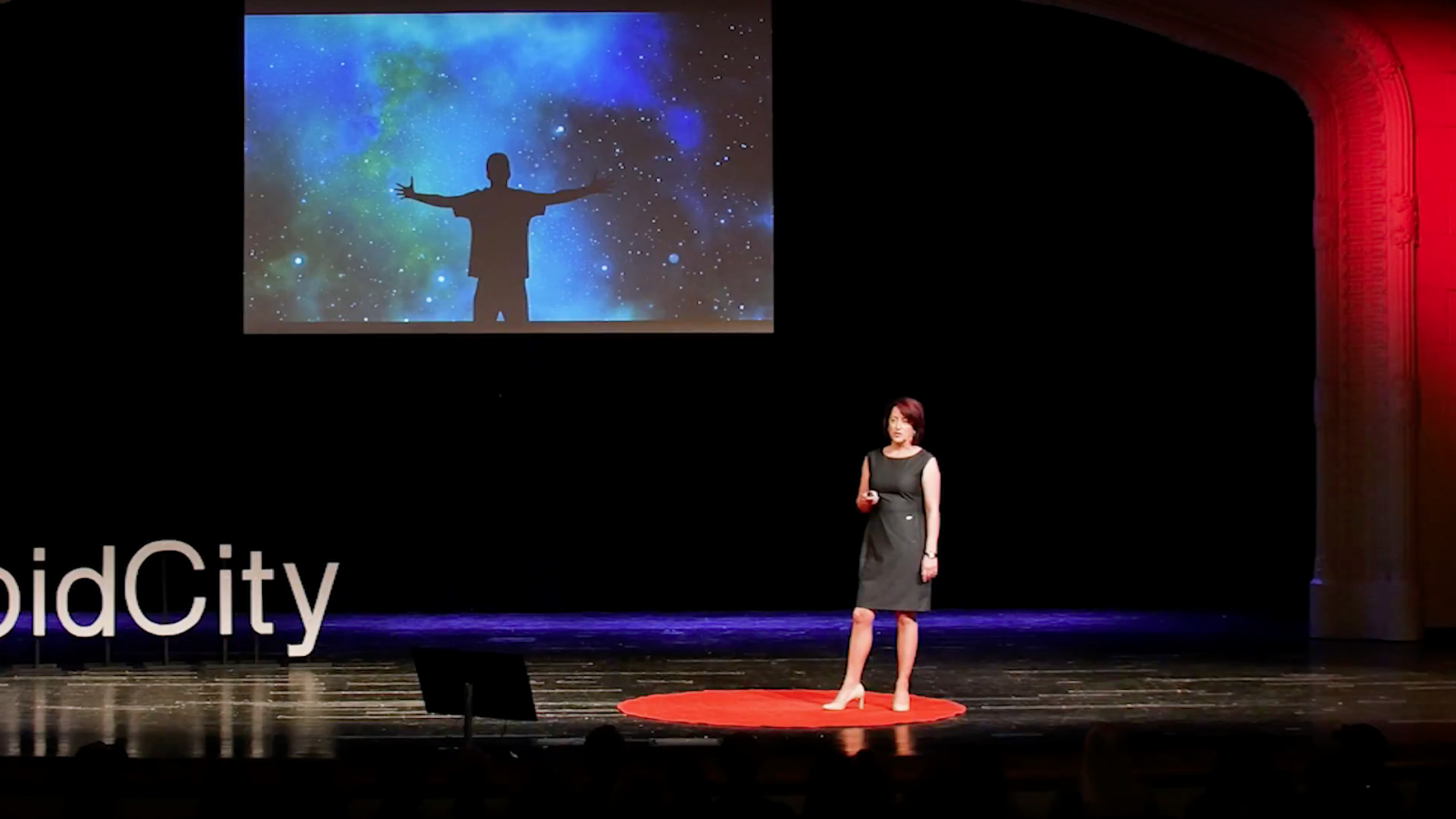 Cabot-Ann Christofferson, a researcher with the Majorana Demonstrator and a chemistry instructor at South Dakota School of Mines & Technology, gives her TEDx Rapid City Talk.

“The seeds of great discoveries are constantly floating around us, but they only take root in minds well prepared to receive them.”—Joseph Henry, physicist and first director of The Smithsonian Institution

An ancient Persian fairytale tells the story of three princes of Serendip who travel the world disguised as “everyman.” Along the way, they learn much about the human condition and make unexpected and wonderful discoveries by accident and wisdom. The fairytale is the source of the word serendipity, which the Oxford Dictionary defines as “the faculty of making happy and unexpected discoveries by accident.”

The fairytale is also a metaphor for science, said Cabot-Ann Christofferson, a member of the Majorana Demonstrator Project and a chemistry instructor at South Dakota School of Mines & Technology (SD Mines).

“In scientific research, you often go off in one direction thinking you’re going to find one thing, but in the process, you discover whole new realms. You have to be open to that, to unexpected discoveries and take the opportunity to explore. You have to be curious.”

In June 2017, Christofferson used this theme in her Rapid City TEDx Talk, in which she emphasized the need for children to play as a way to learn. Too often, she said, parents and educators define the difference between a child “doing something useful” or “messing around” and don’t consider the value of play.

“A child’s mind is hard-wired to be curious, imaginative, creative. To ask, ‘why?’ and we should encourage that,” Christofferson said.

As a child, Christofferson looked at the world around her and wanted to know how things worked. “I had a chemistry set that wasn’t supposed to be able to blow things up,” she said, then smiles. “I made an explosion.”

Today, she’s not so much into making things blow up, but she’s still curious and open to serendipitous opportunities.

“Curiosity is a pervasive and dominant feature of being human. And this has worked out well for humanity. It has propelled us to explore and innovate,” she said.

“Think about what we’re doing at Sanford Lab,” she said. “We might not find dark matter. We might not find neutrinoless double-beta decay. But think of what could come from the research. The technology that’s been developed for the LUX (Large Underground Xenon) experiment and Majorana could be used in very different ways. We have no idea what might happen. Just look at history. If you let exploration occur, you always get some benefit—just maybe not in the area you were looking.”

In her TEDx Talk, Christofferson discussed accidental discoveries like penicillin, microwave ovens and Velcro. You can listen to the full 15-minute talk here: