Harnessing power from the electric eels of the microbial world 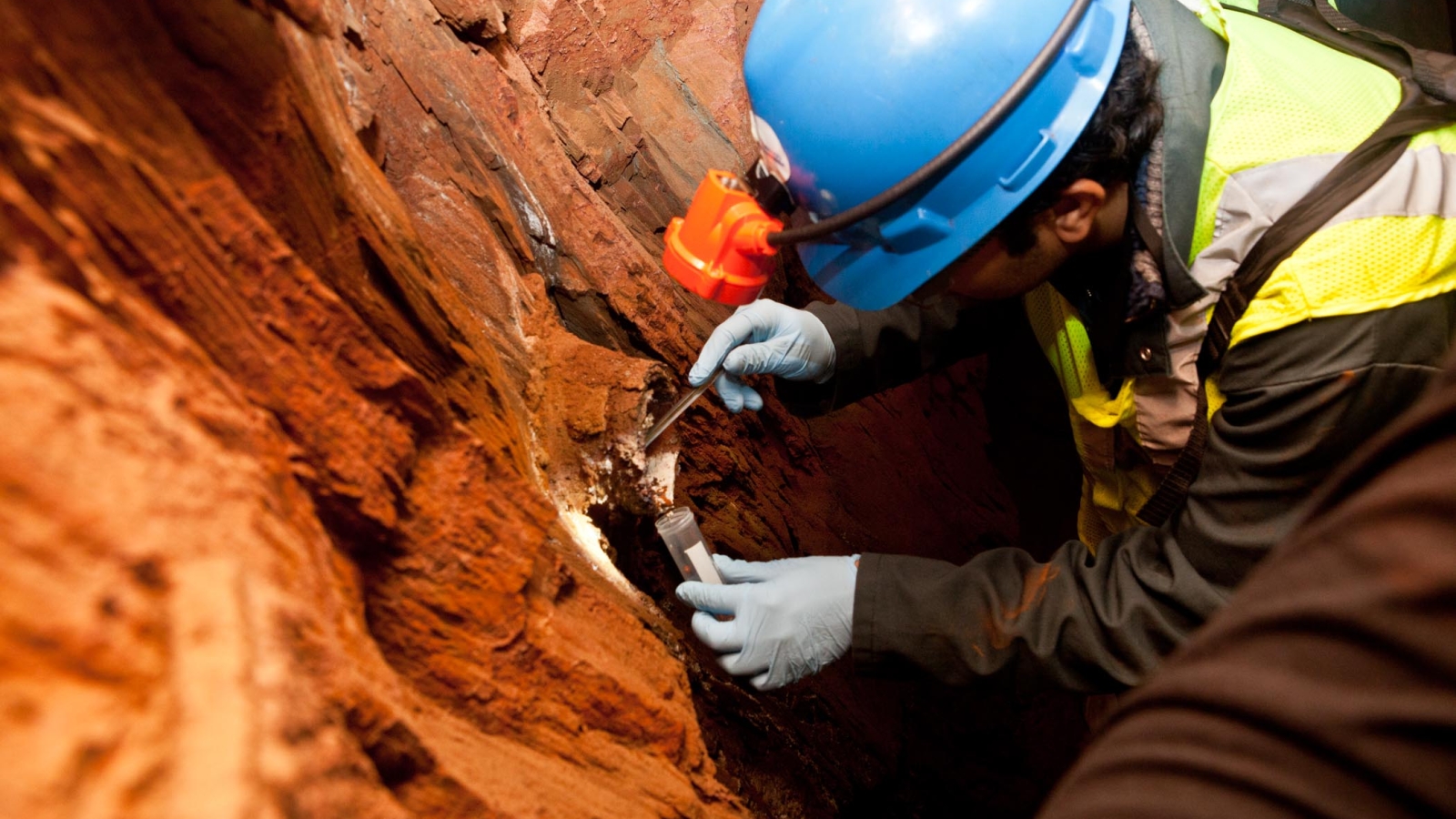 SD Mines researchers dub microbes found at the 4850 Level "the electric eels of the microbial world."

While sampling on the 4850 Level of the Sanford Underground Research Facility, researchers from the South Dakota School of Mines & Technology (SD Mines) discovered extremophiles buzzing with electricity.

Krishnaraj and her collogues are looking for ways to harness electricity generated by this unique set of microbes. Their research is part of a project focusing on maximizing the efficiency of what’s known as bioelectrochemical systems. By understanding the right combination of microbes and materials, it’s possible to harness clean energy for widespread use in various applications.

Microbes such as those found at Sanford Lab—ones that live in deep, extreme environments—have evolved unique properties that make them suitable for this specific goal.

Possible outcomes of this research include new ways to generate electricity and treat solid waste during NASA space missions, the ability for a wastewater treatment plant to help generate electricity while turning effluent into clean water, a new way to clean saline wastewater generated in oil drilling operations, and better ways to turn food waste like tomatoes and corn stover into electricity. 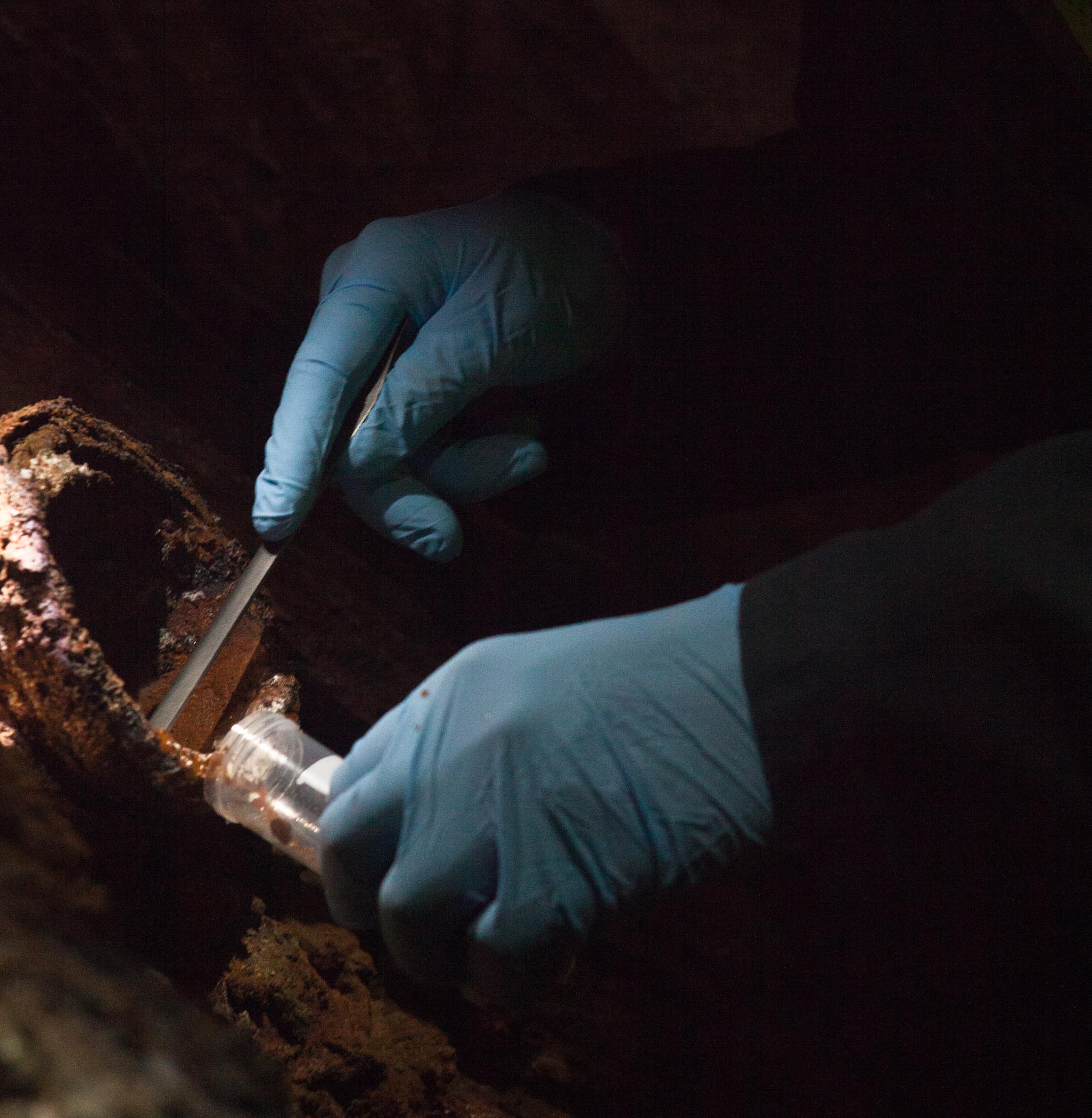 Tapping the source with graphene armor

Researchers face a challenge in building a system that efficiently harnesses electricity from that bacteria. Currently, a limited amount of electricity can be drawn from bioelectrochemical systems such as microbial fuel cells. The bacteria that generate electricity sometimes have conductive proteins on the surface of their cell walls and sometimes they can produce mediators that help in transferring the electricity they generate. But the microbes don’t react well with the wires, or electrodes, needed to transfer electricity. The electrodes are not efficient at pulling electricity out of the electroactive microorganisms.

But a research team at SD Mines in the Composite and Nanocomposite Advanced Manufacturing–Biomaterials Center (CNAM-Bio) has found a novel solution. They wrapped the microorganisms with sheets of graphene, an ultra-thin form of graphite (as used, for example, in pencils) with exceptional electronic properties. Researchers found that microbes wrapped with graphene showed an enhanced electron transfer rate for bioelectricity generation. This breakthrough could enable the development of more efficient bioelectrochemical systems.

“The use of wrapping strategy helps to harness the maximum number of electrons from the conductive membrane proteins in the surface of the microbes and transfer them to the electrodes,” says Krishnaraj, an author of a recently published article.

These findings are described in the article entitled, Rewiring the Microbe-Electrode Interfaces with Biologically Reduced Graphene Oxide for Improved Bioelectrocatalysis, recently published in the journal Bioresource Technology. This work was conducted by Navanietha Krishnaraj Rathinam, Sani, and David R. Salem from SD Mines, and Sheela Berchmans from the Central Electrochemical Research Institute. The research, presented by Krishnaraj, won first place in the student poster contest at the Western South Dakota Hydrology conference in 2018.

This work is supported by the National Science Foundation-Building Genome-to-Phenome Infrastructure for Regulating Methane in Deep and Extreme Environments (BuG ReMeDEE) initiative. 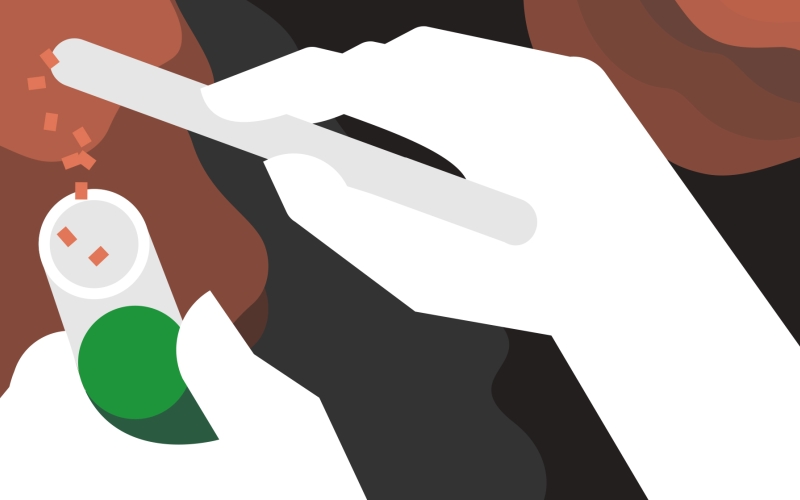