Miller appointed as inaugural director of the SURF Foundation 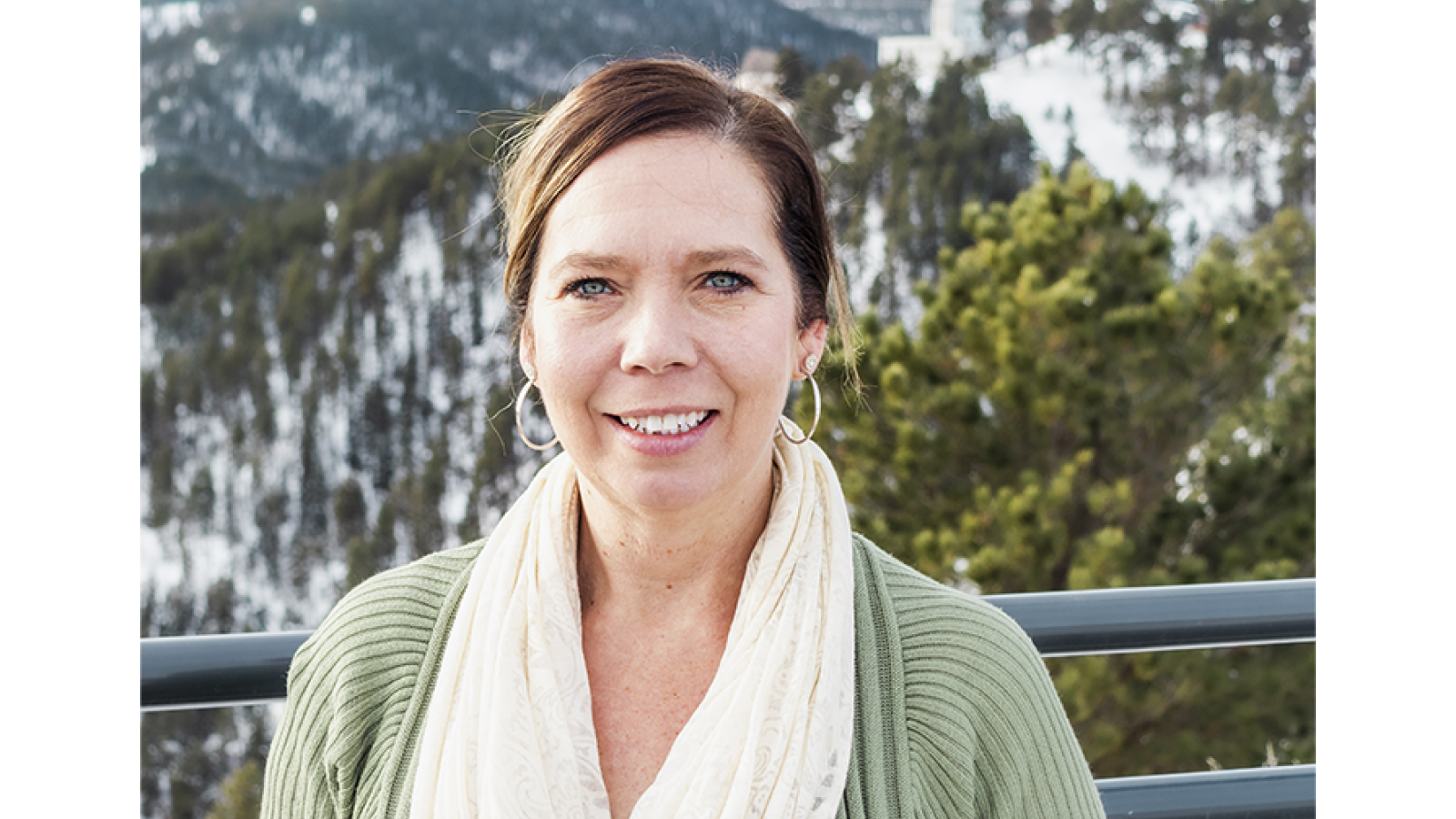 Staci Miller was selected by the SDSTA Board of Directors as the inaugural director of the newly formed SURF Foundation.

Earlier this year, the South Dakota Science and Technology Authority (SDSTA) Board of Directors selected Staci Miller as the inaugural director of the newly formed Sanford Underground Research Facility Foundation (SURF Foundation). To help carry out SURF's Mission, the SURF Foundation advances philanthropy to inspire and educate through science, technology and engineering.

“Staci is highly qualified and has a strong background in the nonprofit world. We are excited to have her on board and look forward working with her to help us build the SURF Foundation,” said Mike Headley, executive director of the SDSTA.

For her part, Miller looks forward to propelling the SDSTA’s fundraising efforts forward.

“Sanford Lab is on its way to becoming a nationwide household name, bringing STEM into communities throughout the country,” Miller said. “Whether it’s underground research, k-12 education, internships or community education—all of these pieces that Sanford Lab has done so well since its inception—these are all rising to the next level.”

Since she started her role, Miller has begun building a network and garnering support for the goals of the SURF Foundation.

Shortly after the inception of the SURF Foundation, COVID-19 arrived in the United States. Reflecting on her conversations about the Foundation during the pandemic, Miller said, “Since March, people have been looking for a human connection. That has allowed me to have deeper, more thoughtful conversations with potential donors than I would during a normal, busy workweek.”

As conversations with donors unfold, Miller has noticed an enthusiasm for the diverse efforts of Sanford Lab.

“One group of people is passionate about the scientific mysteries being explored at Sanford Lab. Another group wholeheartedly believes in the lab’s education and outreach impact on the next generation. Then, there are those who have a personal connection to the facility, and they want to support its legacy,” Miller said. “And there are always those who see the big picture and what it means to bring all of those things together under one roof."

Miller has held leadership positions at numerous non-profits, including United Cerebral Palsy of Southern Arizona, the Foundation for Community Care, the American Cancer Society and, most recently, Girl Scouts Dakota Horizons. Miller was also the owner and director of Bridging Milestones. There, she connected families with resources that helped elderly loved ones stay in their homes for as long as possible.

Miller’s guiding philosophy has been formed through 20 years of career experience. She believes successful teams form a “fundraising trifecta”: People with ample community connections provide a network to those who enjoy asking for support, while still others build trust through reliable stewardship of funds.

“When you have board and staff that emphasize those three pieces—the connection, the ask and the stewardship—your foundation is set up for success,” Miller said.

Miller is an outdoor enthusiast and adrenaline chaser. She has run 14 marathons (including one ultra-marathon) and has been skydiving. She encourages her two daughters and seven grandchildren to get outdoors as much as possible, taking them hiking, kayaking and skiing in the Black Hills.

“My fallback is always pine tree aromatherapy—hiking with my dogs in the hills and discovering a new trail every time,” Miller said.

As director of the SURF Foundation, Miller is excited to be further involved in her community. “Volunteering is an important part of my life. And working for a non-profit gives me the ability to give back to my community each day,” Miller said

To donate or learn more, visit the SURF Foundation webpage. 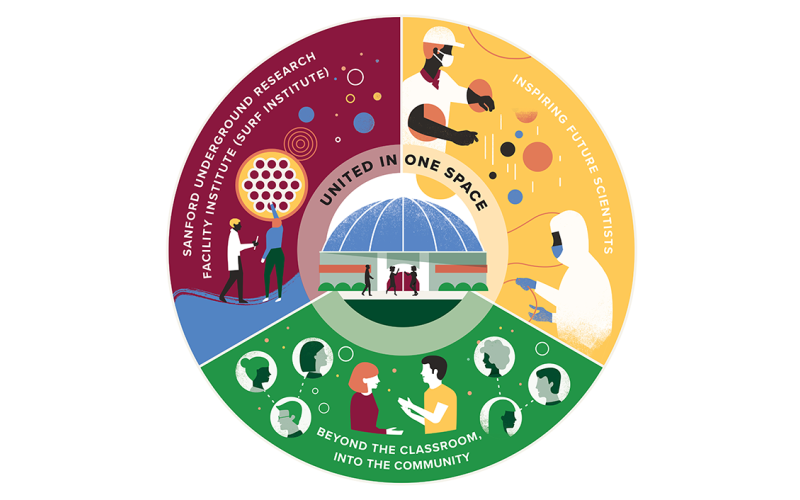 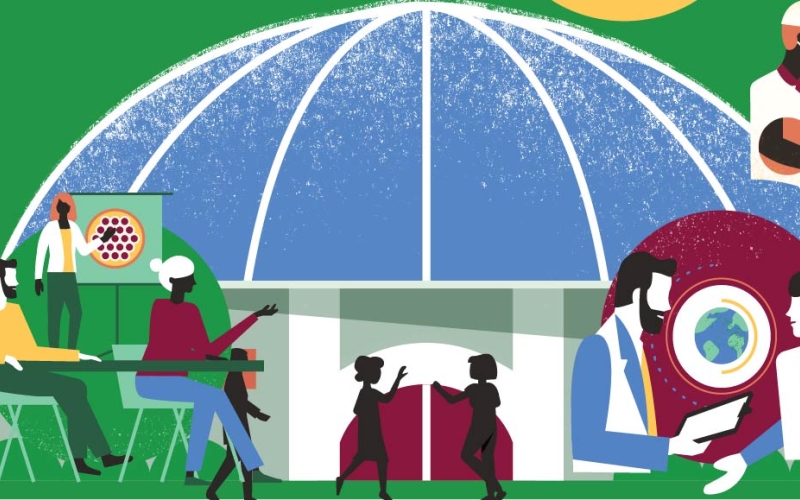 About the SURF Foundation

The SURF Foundation invites support for the advancement of underground science and its global impacts.
Full Details