A whole new way to see the universe 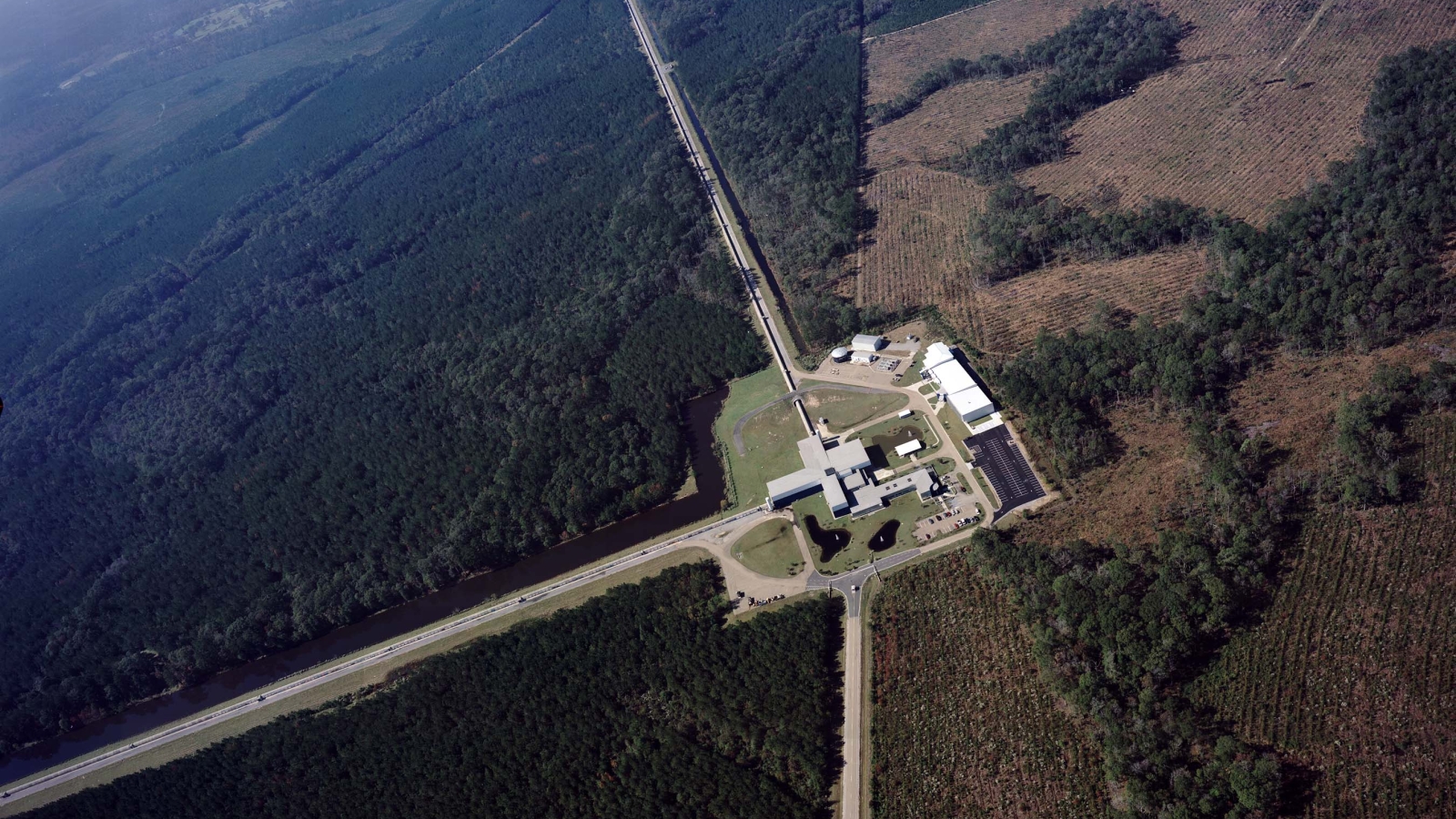 In a fraction of a second, our understanding of the universe changed dramatically. Approximately 1.3 billion light years away, two black holes collided, releasing energy equivalent to 3 times that of our sun. The cataclysmic event sent ripples across the fabric of spacetime—and throughout the scientific community.

Those ripples, called gravitational waves, were observed for the first time Sept. 14, 2015, by two detectors that are part of the Laser Interferometer Gravitational-Wave Observatory (LIGO)—one in Livingston, La., and one in Hanford, Wash.

"This detection is the beginning of a new era. The field of gravitational wave astronomy is now a reality," said Gabriela Gonzalez, spokesperson for the LIGO Scientific Collaboration (LSC), and a professor of physics and astronomy at Louisiana State University.

Naturally, the 1,000 scientists who are part of the LSC, are excited. The event is yet another confirmation of Albert Einstein's general theory of relativity, which was published in 1915. "This is a whole new way of looking at the universe," said Vuk Mandic, associate professor of physics and astronomy at the University of Minnesota.

Mandic has been involved with several LIGO-related projects, including the Deep Underground Gravity Laboratory (DUGL) at the Sanford Underground Research Facility. DUGL consists of 24 seismometer stations located on several levels of Sanford Lab and on the surface. Placed in a grid that probes approximately 1 cubic mile, the seismometers measure ground movement to velocities less than a micron per second. Mandic said one goal of DUGL is to inform the design of gravitational wave detectors that are even more sensitive.

"LIGO's observation is just the beginning," Mandic said. "Not only did we see gravitational waves, we saw black holes merging for the first time ever. It was a spectacular event! More sensitive detectors will allow us to learn so much more about the universe."

Rainer Weiss, professor of physics, emeritus, at MIT, said the recent phenomenom, "is beautifully described by Einstein's theory of general relativity and it comprises the first test of the theory in strong gravitation. It would have been wonderful to watch Einstein's face had we been able to tell him." In 1980, Weiss proposed LIGO as a way to detect gravitational waves.

According to general relativity, a pair of black holes orbiting around each other lose energy through the emission of gravitational waves, causing them to gradually approach each other over billions of years, drawing closer more quickly in the final minutes. During the final fraction of a second, the two black holes collide violently at nearly one-half the speed of light, forming a single more massive black hole. A portion of the mass of the new black hole converts to energy which is then emitted in a final strong burst of gravitational waves. That is what LIGO observed.

LIGO scientists estimate that the black holes in this event were about 29 and 36 times the mass of the sun, with a peak power output about 50 times that of the visible universe. By looking at the time of arrival of the signals, the detector in Livingston recorded the event 7 milliseconds before the detector in Hanford, scientists believe the source was located in the Southern Hemisphere.

"With this discovery, we humans are embarking on a marvelous new quest: the quest to explore the warped side of the universe—objects and phenomena that are made from warped spacetime. Colliding black holes and gravitational waves are our first beautiful examples," said Kip Thorne, professor of theoretical physics, emeritus from Caltech.

The observation underscores the importance of the work being done by DUGL scientists at Sanford Lab. "We've been sharing LIGO's journey since 2008," said Jaret Heise, science director. "I look forward to seeing how our partnership evolves as the scientific community peers further into the newly opened window to gravitational waves. LIGO's results show us that nature is willing to share more of her secrets and, hopefully, the experiments at Sanford Lab are next on her list."