Through regional spending and job creation—both direct hires at SURF and jobs generated by large science projects on-site—SURF has created a ripple of impacts throughout the state.

Sanford Underground Research Facility (SURF) is the deepest underground laboratory in the United States—and among the deepest in the world. As a dedicated research facility, SURF hosts experiments in physics, including dark matter and neutrinos, as well as biology, geology and engineering. SURF also hosts a low background counting facility and will house the massive underground neutrino detectors of the Long-Baseline Neutrino Facility and Deep Underground Neutrino Experiment (LBNF/DUNE).

The world-leading research taking place at SURF is changing the way we understand our universe and our planet. It also has a tremendous economic impact throughout the region and the State of South Dakota.

Through operational spending and job creation—both direct hires and jobs generated by large science projects on-site—SURF creates a ripple of impacts throughout the state.

“The SDSTA is proud to play a major role in advancing South Dakota’s economy. This study demonstrates that the state’s investments in SURF are paying off,” said Mike Headley, Executive Director of the SDSTA and Lab Director of SURF.

“In addition to the economic impacts, the science being performed at SURF is truly world-leading and is putting South Dakota on the map with the international science community. We’re also leveraging this research to educate learners of all ages about our work, including learning opportunities for science teachers and our kids.” 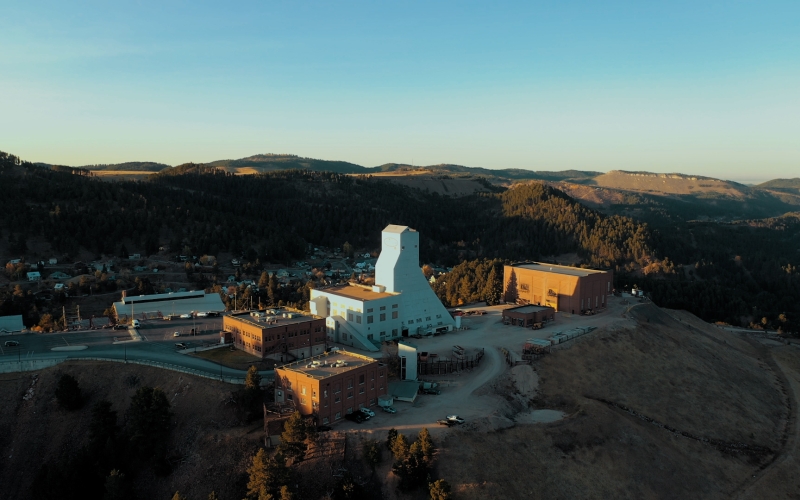 A 2022 economic impact study demonstrates just how large those impacts are in job creation, household earnings and spending for activities and experiments at SURF, including the LBNF/DUNE. From 2020 to 2029, SURF’s net economic impact is projected to reach $2 billion, which includes $651 million in household earnings for South Dakotans, and 1,178 jobs annually. Approximately 90 percent of the impacts will be seen in Western South Dakota.

On average, activities at SURF are expected to generate 1,178 jobs annually over the next decade.

Activities at SURF are expected to generate $651 million in household earnings for South Dakotans over the next decade. 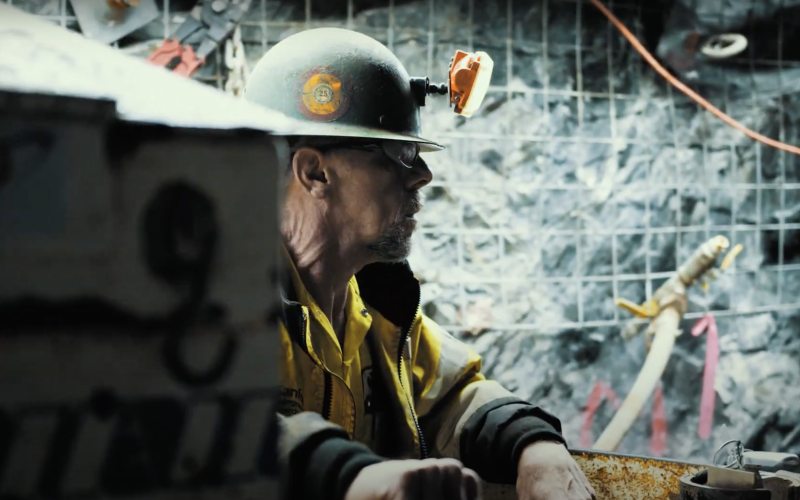 SURF is operated in part through a Cooperative agreement with the U.S. Department of Energy and managed by the South Dakota Science and Technology Authority (SDSTA). Currently, nearly 200 people are employed by the SDSTA. Additionally, through the construction of LBNF, Fermilab has employed an average of 160 people annually in the region to date.

Researchers and other visitors to SURF also have a significant impact on the economy. Each dollar spent by the SDSTA, Fermilab, employees, contractors and researchers, supports additional business activity, jobs and payroll across the state, leading to even larger economic benefits.