In 2006, the Homestake Gold Mine transitioned into a dedicated underground research facility where scientists probe the depths of space to learn more about our place in the universe.

The Sanford Underground Research Facility (SURF) houses world-leading physics experiments that could give us a better understanding of the universe. Located at the former Homestake Gold Mine in Lead, South Dakota, SURF provides significant depth and rock stability—a near-perfect environment for experiments that need to escape the constant bombardment of cosmic radiation, which can interfere with the detection of rare physics events. The facility also hosts experiments in biology, geology and engineering. Until its closure in 2002, Homestake was the largest and deepest gold mine in North America, producing approximately 41 million ounces of gold in its 126-year lifetime. 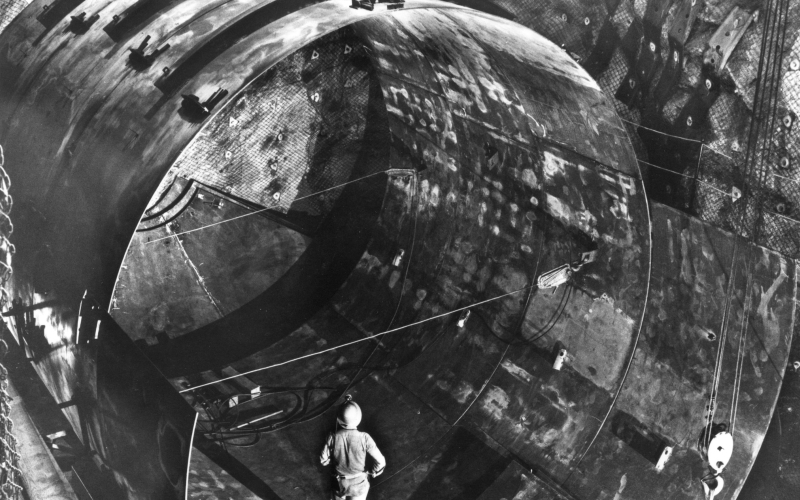 The idea of housing physics research at SURF came long before its official conversion to a dedicated research facility. In the mid-1960s,  Dr. Ray Davis, a chemist from Brookhaven National Lab, began building his solar neutrino experiment on the 4850 Level of the Homestake Mine. Despite nearly three decades of counting neutrinos, Davis consistently found only one-third of the number predicted by theorist, Dr. John Bahcall. This created what scientists called the solar neutrino problem. Eventually the problem was solved through new understandings in neutrino physics. By the time Ray Davis received the Nobel Prize in Physics in 2002, the deep caverns of the mine were coveted for continued particle physics research.

When the Homestake Mine closed in 2002, the National Science Foundation (NSF) was considering the facility for a possible future sight of the Deep Underground Science and Engineering Laboratory (DUSEL). Barrick Gold Corporation agreed to keep the pumps running while discussions about the facility's future as a research facility were underway. However, soaring costs caused the company to turn off the pumps just one year later. 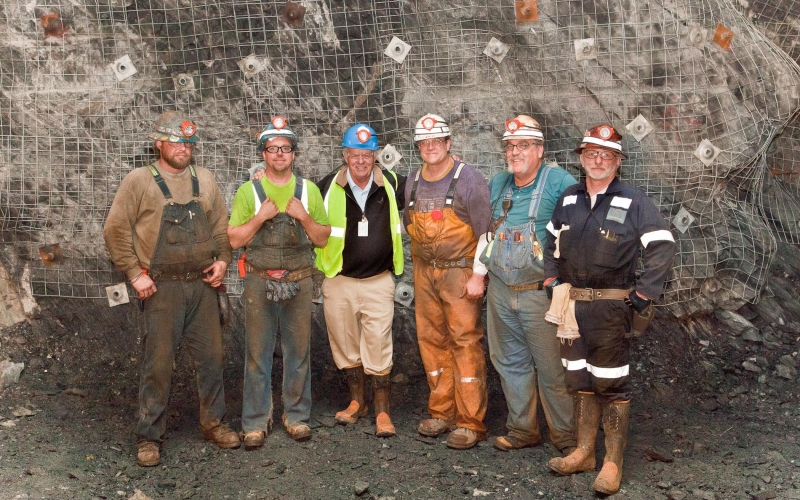 In 2006, a donation of $70 million from T. Denny Sanford, for whom the facility is named, breathed new life into the creation of a deep underground research facility in the United States. Barrick Gold Corporation, which owned the Homestake property, made a land donation and the State of South Dakota formed the South Dakota Science and Technology Authority (SDSTA), a quasi-government entity, and committed more than $40 million. These developments culminated with the creation of the Sanford Underground Research Facility (SURF) in 2007.

After an extensive dewatering process, the 4850 Level of SURF was dedicated in 2009. Dignitaries from around the country, including then-South Dakota Governor Mike Rounds and T. Denny Sanford attended the event. The underground dedication took place in a space now designated as Governor’s Corner. 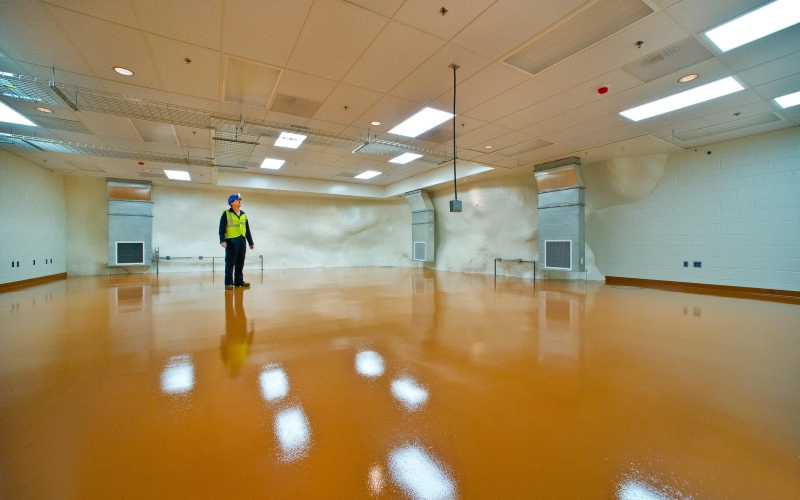 In December 2010, the National Science Board decided not to fund further design of DUSEL. However, in 2011 the Department of Energy (DOE), through the Lawrence Berkeley National Laboratory, agreed to support science operations. Today, federal funding is managed through a cooperative agreement with the DOE Office of Science, with additional funding through the SDSTA.

The first two major physics experiments located on the 4850 Level were the Large Underground Xenon (LUX) experiment and the Majorana Demonstrator Project. Majorana was housed in a new transition cavern. LUX was housed in the renovated Davis Cavern, where Ray Davis ran his Nobel Prize-winning solar neutrino experiment for nearly three decades.

Since 2013, the Majorana Demonstrator has been searching for a rare type of radioactive decay called neutrinoless double-beta decay, which requires extreme quiet. If this phenomenon were detected, it could confirm that neutrinos are their own antiparticles and provide clues as to why matter prevailed over antimatter. In a study published in 2018, Physical Review Letters, the Majorana collaboration showed they can shield a sensitive, scalable, 44-kilogram germanium detector array from background radioactivity. Now, the collaboration is joining another germanium experiment to create a larger experiment with greater sensitivity. 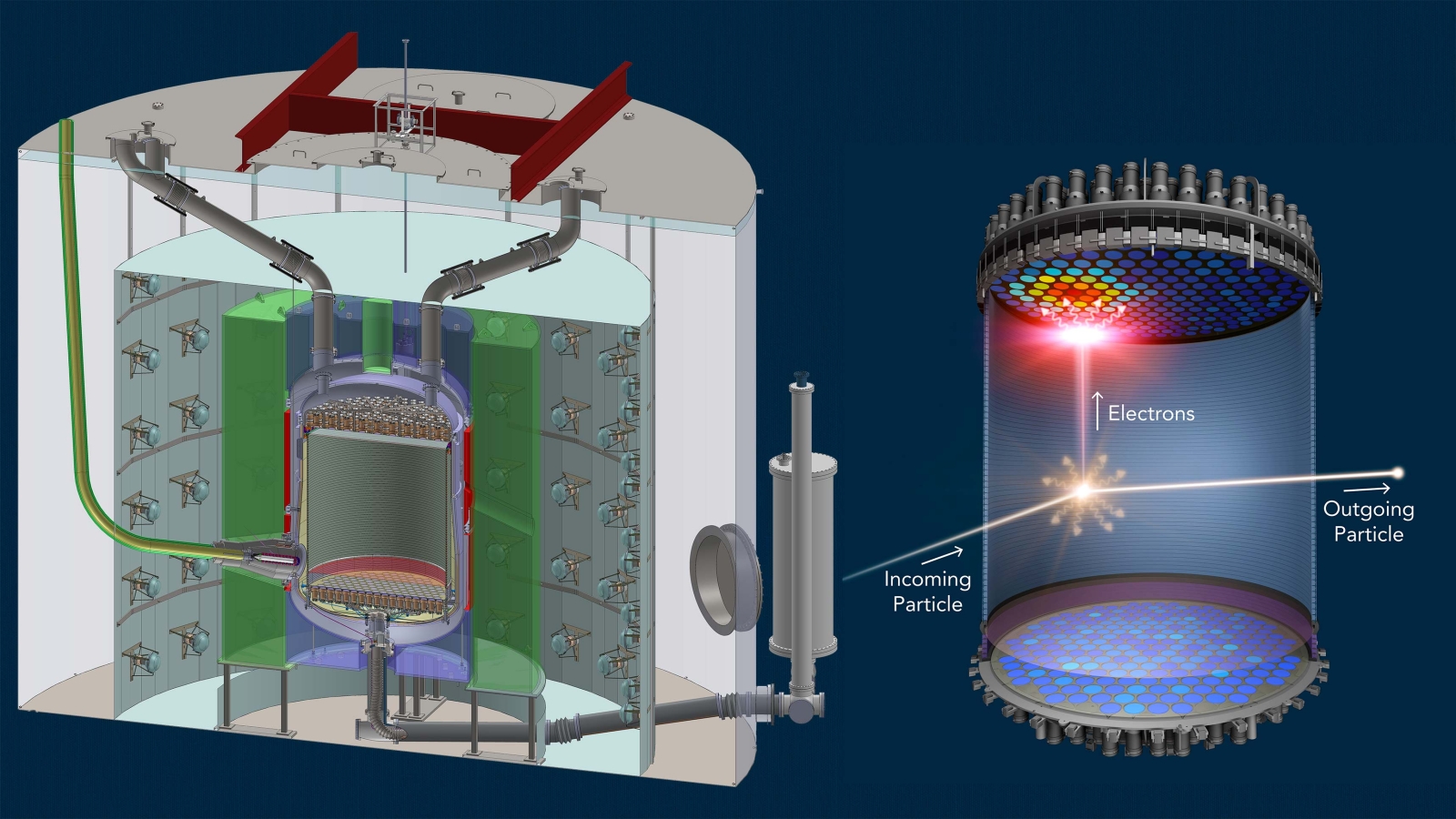 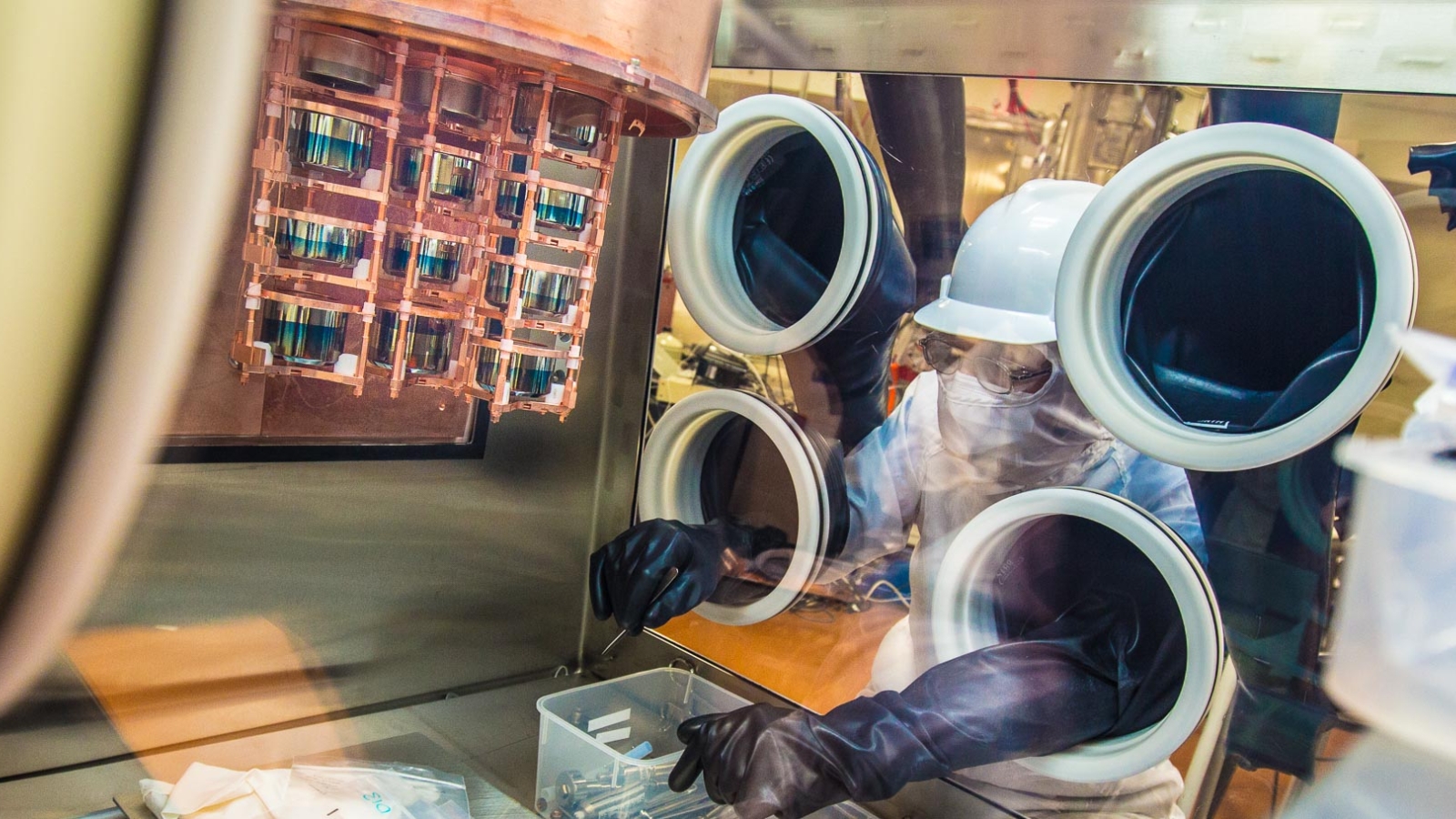 The Majorana Demonstrator experiment could help us understand the imbalance of matter and antimatter in the universe—and tell us why we exist at all.
Full Details

From the beginning, SURF has hosted biology experiments that bring scientists from the Astrobiology Institute, Desert Research Institute and several regional and international universities, all with the goal of better understanding extreme lifeforms. In 2015, other projects and physics experiments began moving to the 4850 Level, including CASPAR, a low-compact accelerator that seeks to learn how elements heavier than iron were formed in collapsing stars.

Excavation for the Long-Baseline Neutrino Facility and Deep Underground Neutrino Experiment (LBNF/DUNE) began in 2019 currently under construction on the 4850 Level. More than 800,000 tons of rock will be removed, will be conveyed to the surface and transported to the Open Cut, using a rock conveyor system. LZ is being installed in the Davis Cavern and is expected to be operational in 2021. 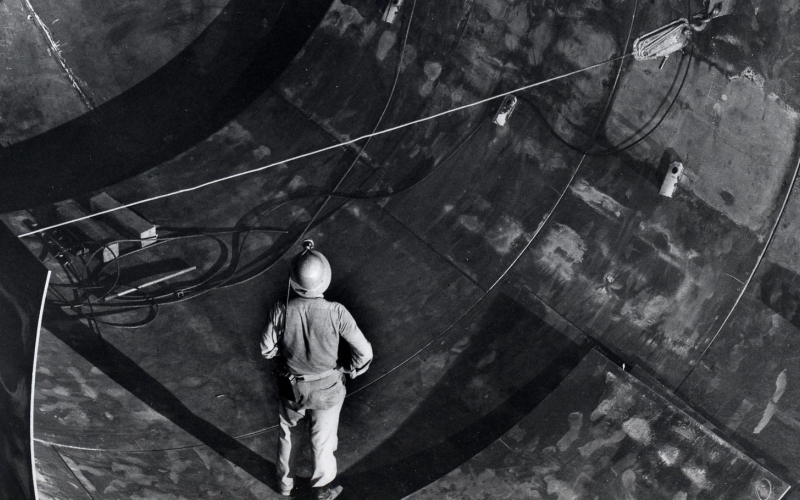 In 1969, a chemist by the name of Ray Davis began an experiment to detect neutrinos coming from the sun. In 2002 he would be awarded a share of the Nobel Prize for his work.
Full Details 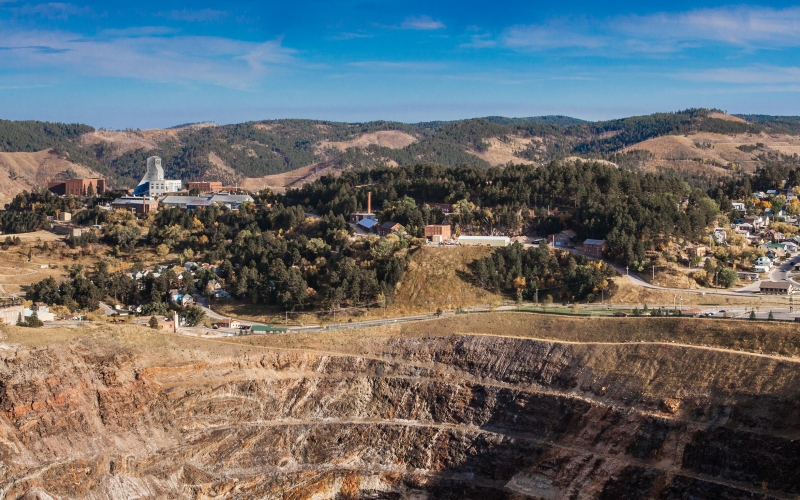 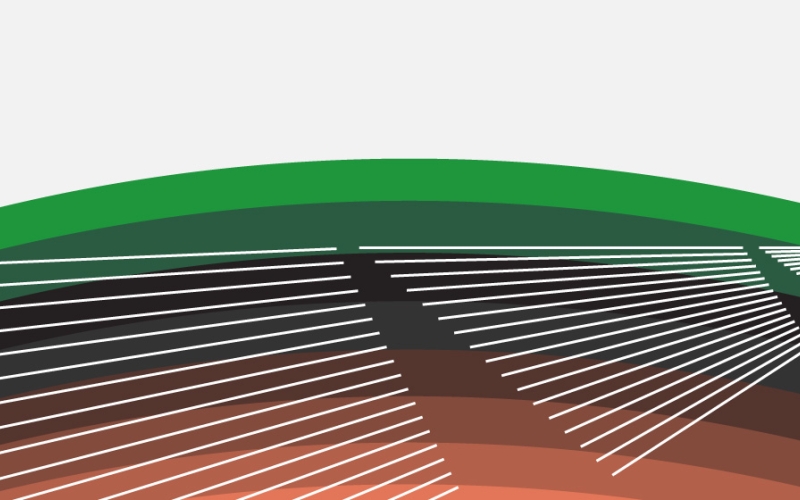