Activities at the Sanford Underground Research Facility will have significant benefits for the state of South Dakota over the next decade. 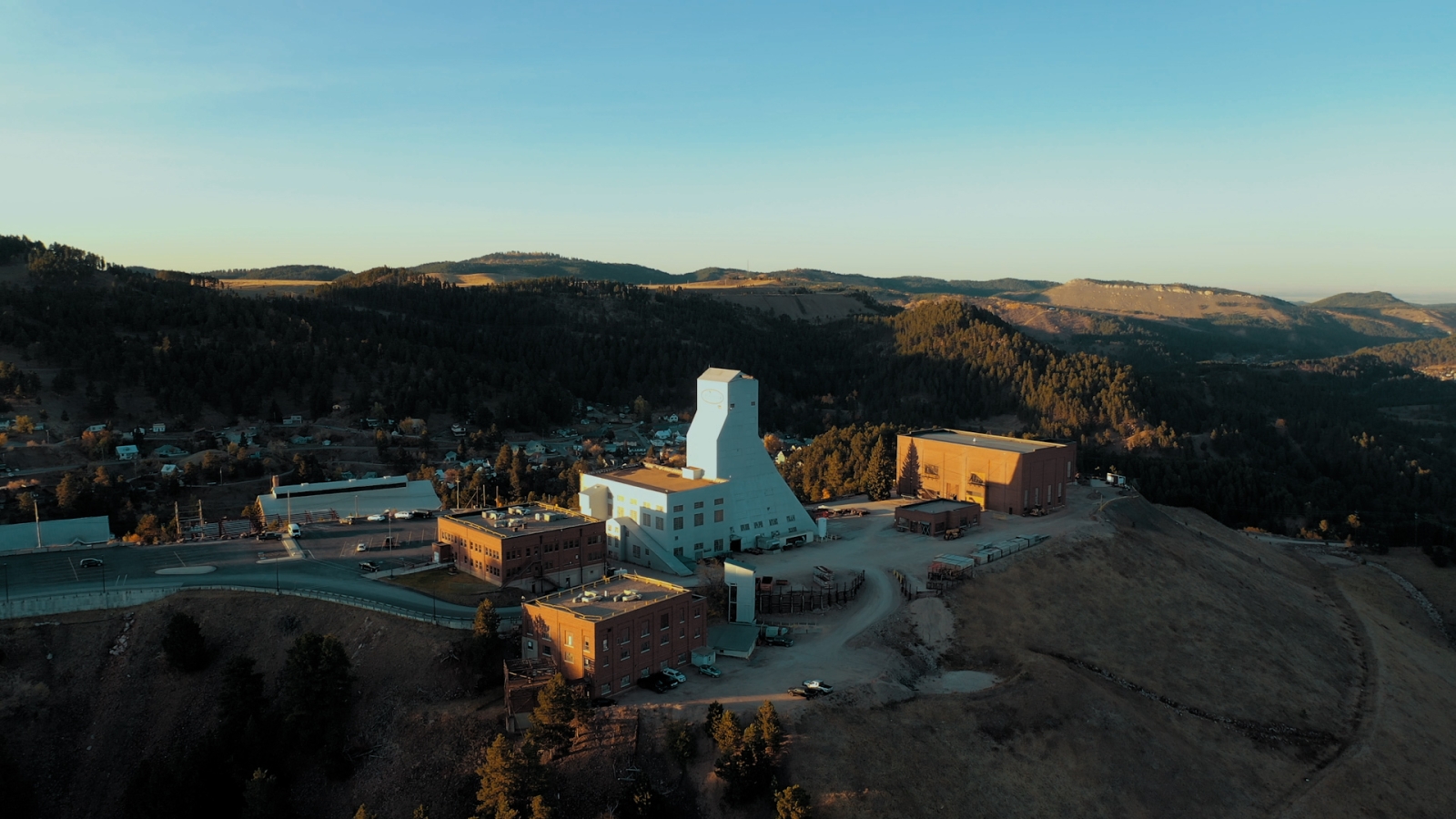 The Yates Headframe and surrounding buildings at the Sanford Underground Research Facility in Lead, South Dakota. Photo by Adam Gomez

LEAD, SD— A recent economic and fiscal impact study demonstrates that activities at the Sanford Underground Research Facility (SURF) will have significant benefits for the state of South Dakota over the next decade. From 2020 to 2029, SURF’s net economic impact is projected to reach $1.6 billion, creating $572 million in household earnings for South Dakotans and 1,052 jobs annually. Approximately 90 percent of the impacts will be seen in Western South Dakota.

The study looked at job creation, procurement of goods and services, increased earnings and sales tax revenues in South Dakota from activities at both SURF and the Long-Baseline Neutrino Facility and Deep Underground Neutrino Experiment (LBNF/DUNE) project, now under construction on the 4850-foot level underground at SURF. The LBNF/DUNE project is managed by the Department of Energy’s Fermi National Accelerator Laboratory.

“We are pleased to see the tremendous impacts that SURF activities will have on the state,” said Casey Peterson, Chair of the South Dakota Science and Technology Authority (SDSTA), which manages SURF.  “This report is great news for South Dakota and for our stakeholders.”

SURF is the deepest underground laboratory in the United States—and among the deepest in the world. As a dedicated research facility, SURF hosts a variety of experiments in physics, including dark matter and neutrinos, as well as biology, geology and engineering. SURF also hosts a low background counting facility and will house the massive underground neutrino detectors of LBNF/DUNE.

The SDSTA currently employs nearly 200 people. Through the construction of LBNF, Fermilab employs, on average, 160 people in the region to date. Each dollar spent by the SDSTA, employees, contractors and researchers, supports additional business activity, jobs and payroll across the state, leading to even larger economic benefits.

“The SDSTA is proud to play a major role in advancing South Dakota’s economy. This study demonstrates that the state’s investments in SURF are paying off,” said Mike Headley, Executive Director of the SDSTA and Lab Director of SURF. “In addition to the economic impacts, the science being performed at SURF is truly world-leading and is putting South Dakota on the map with the international science community. We’re also leveraging this research to educate learners of all ages about our work including learning opportunities for science teachers and our kids.”

In 2020, Lead, South Dakota—where SURF is located—saw nearly $1.4 million in sales taxes in 2020. That exceeded sales tax revenues from 2019 by $400,000. Both years were significant milestones for the city, which has seen a steady increase in sales tax revenues over the past several years. City Manager Mike Stahl attributed much of the spike in revenue to the construction taking place at Sanford Lab.

Peterson acknowledged the support of the community, as well as the many stakeholders who helped SURF reach this milestone, including the State of South Dakota, the Department of Energy Office of Science and several national laboratories.

“The SDSTA is very proud of the world-class underground research projects taking place at SURF and we appreciate the support that has been provided to the success of the facility,” Peterson said.

Sanford Lab is operated by the South Dakota Science and Technology Authority (SDSTA) with funding from the Department of Energy’s Office of Science. Our mission is to advance world class science and inspire learning across generations. Visit Sanford Lab at www.SanfordLab.org.

Economic and Fiscal Impacts of the Sanford Underground Research Facility